Ahmann Kadlec Associates’ challenge was to take the elements of the Carol Turner’s Silence of Women original exhibit and place them within the broader discussion of women’s voice in the world. We juxtaposed the art against statistics on the state of women’s global influence and quotes from many prominent women—portraying both the fears of continued silence and the hope for an awakening of today’s women and the younger generation of women to come. We designed and produced a vellum wrapped french-fold book, as well as many of the exihibits graphics. AKA went on to help Carol develop a traveling exhibit, further expanding her concepts to additional elements (shown below at Santa Clara University’s library gallery). 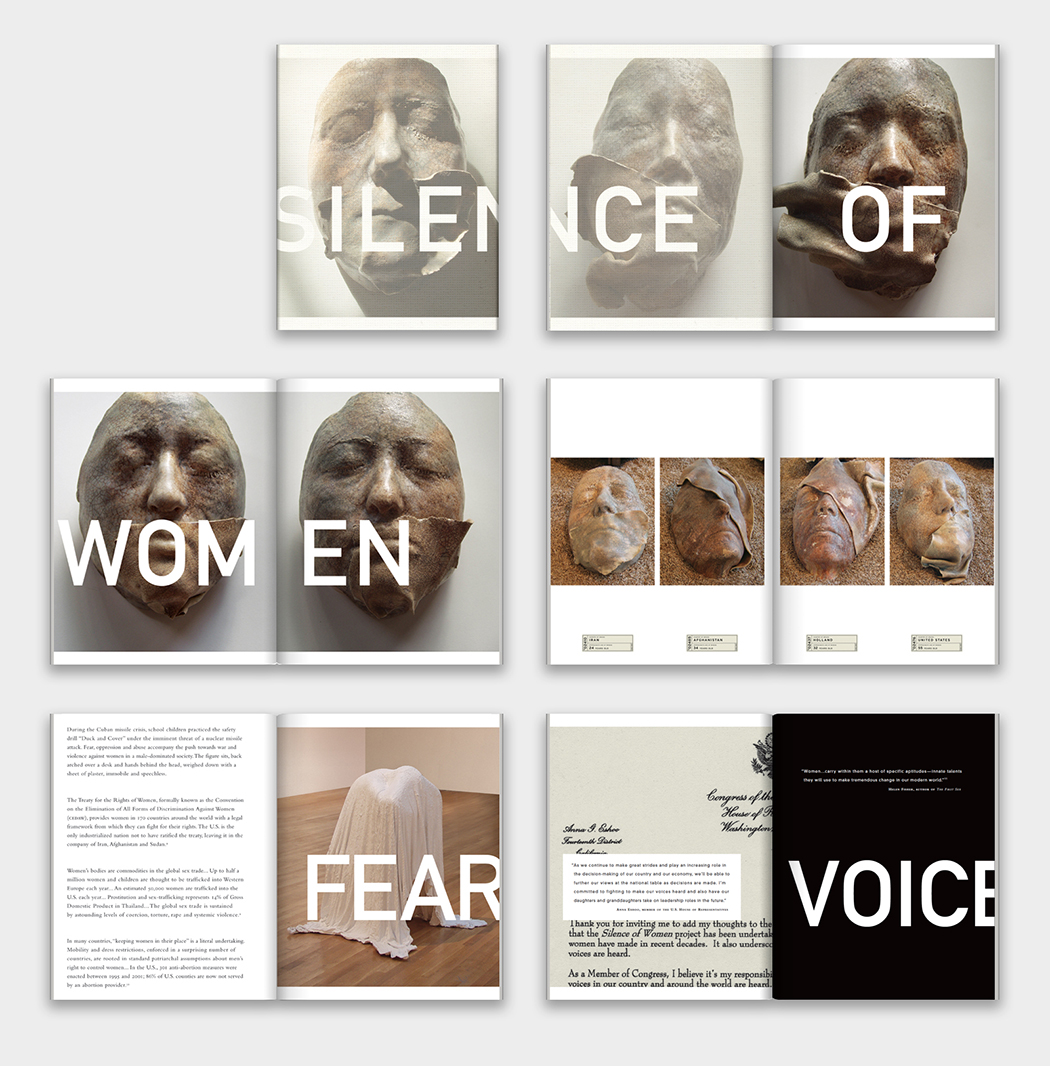 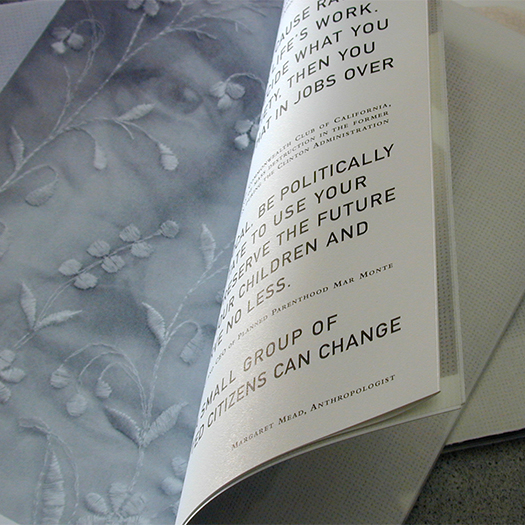 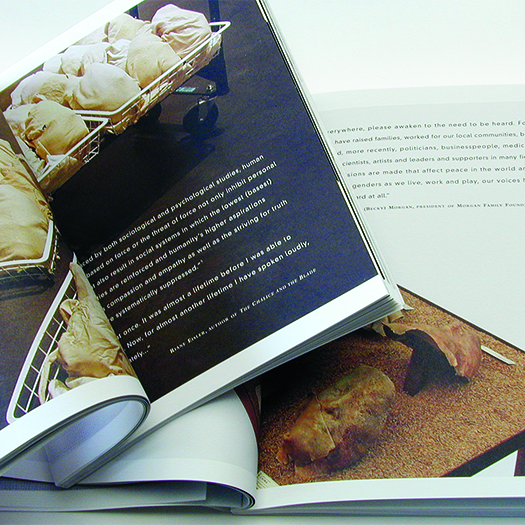 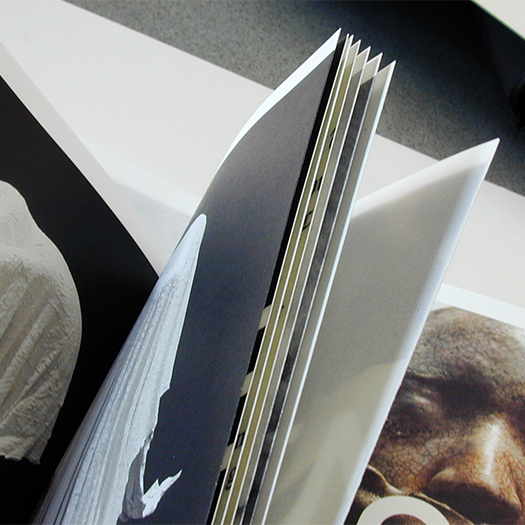 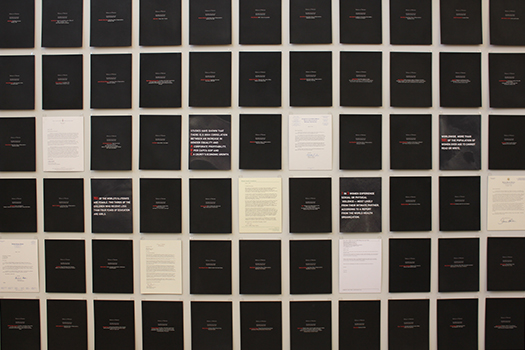 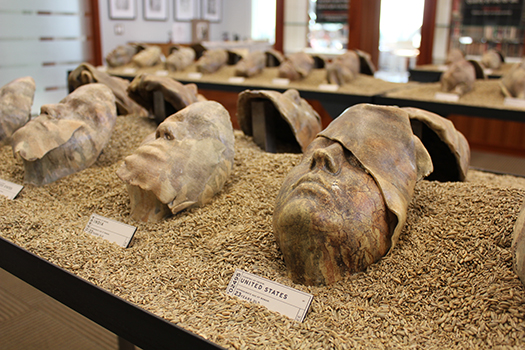 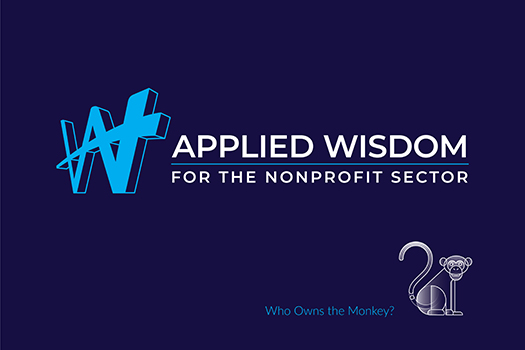 Applied Wisdom for the Nonprofit Sector 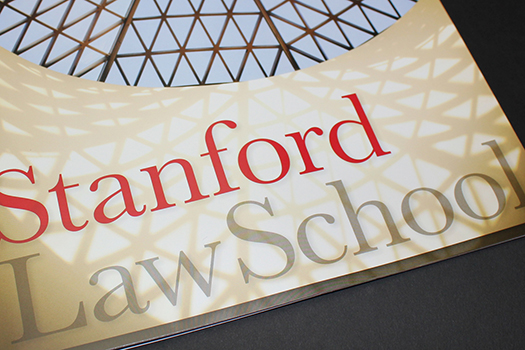 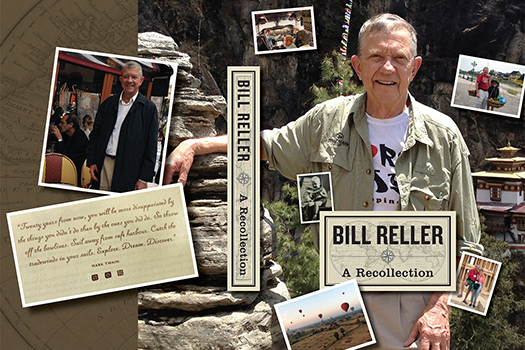